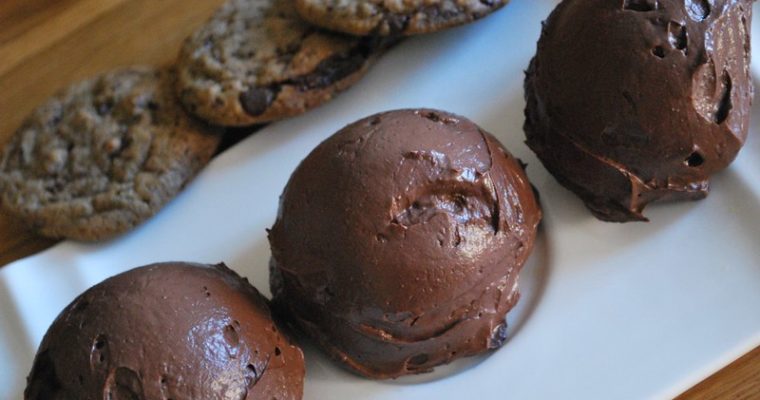 The Baker, the Neighbour, the Taxi Driver and a Chocolate Mousse Recipe

I returned home from a workshop feeling completely exhausted and absolutely famished. As I searched for my keys, my mind was in the kitchen thinking about what I could make for dinner. Some garlic lemon salmon with asparagus? Or perhaps some asparagus soup? As my… 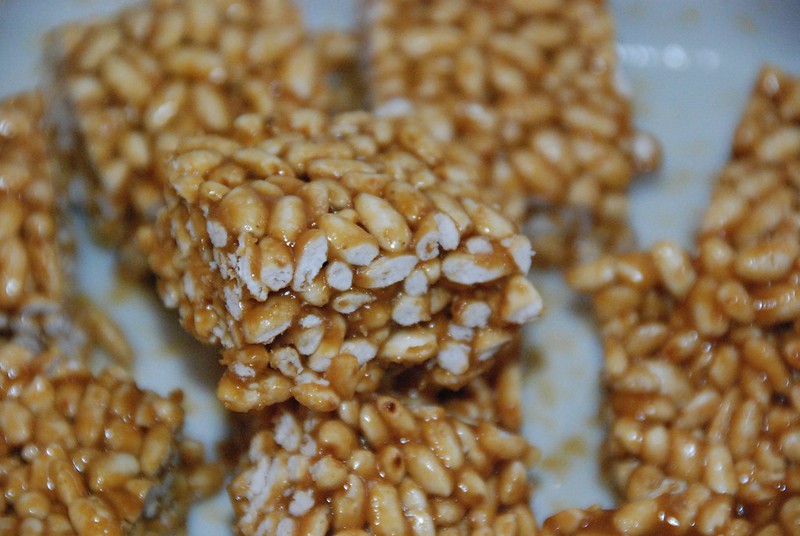 My daughter had seen someone eating rice crispies  in a movie and asked if we could make some. While I didn’t have either Rice crispy cereal or marshmallows in the house, we  found some puffed rice and experimented a bit.

. The end result is a beautifully treat with a chew and a crunch and a sweet, caramel flavour. Yummers!
Desserts, Kids Club
-
by Laurelpaula
-
0 Comments 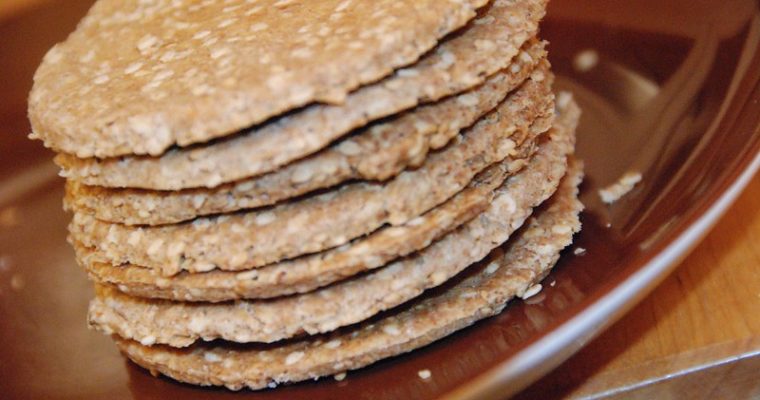 Once upon a Thyme · Novel- Carl. Part 3 and some Sesame Almond Crackers A triumphant scream emerged from my body and I started running around in my living room, throwing my arms up in the air and swinging my hips around as if I… 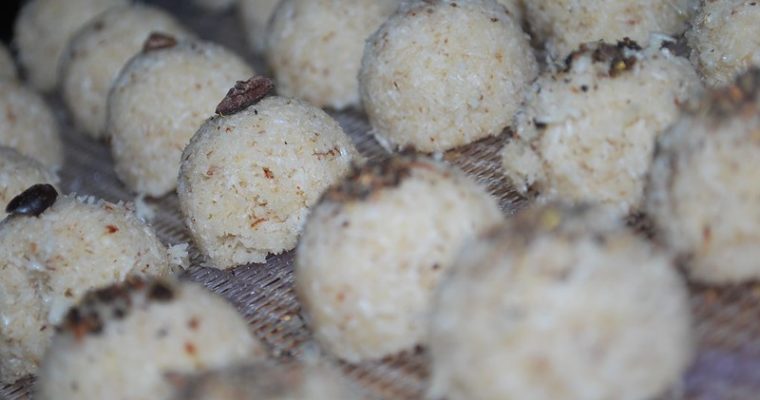 Once upon a Thyme · Onceuponathyme. Carl Part2 Raw Coconut Macaroons   The following morning, I woke up another dream about Carl and woke up smiling. I grabbed my computer and went onto Facebook. There were only two Carl Shar’s and while none of the… 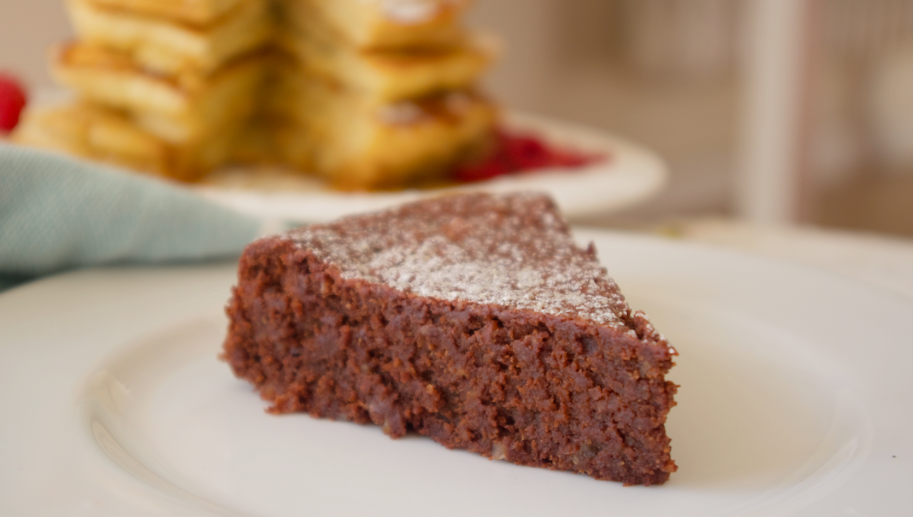 Carl was my first love, as my parents like to say it. We met when we were four years-old where we attended a catholic pre-school.  Carl and I found each other from day one and never let each go, until I was forced to. We did everything together, holding hands and kissing each other in the pews in the back of the church every morning for assembly and in between classes. Our teachers called us “bench and batty,” a Patiose term which translates into bench and bum. When I turned 7, my parents announced that we would be moving to the USA and my heart and my world were torn apart.  The day that I told Carl that I would have to leave Jamaica, he proposed that we run away together and get married.

On the day of my departure, he handed me a letter, carefully written with all of the letters that we had learned in class, and filled with the love of a little boy. It was folded into a handmade blue canvas pouch with a heart on it.“ I sewed it myself,” he proudly said as he handed it to me. I held onto that note tightly during the flight from Jamaica to our new country. As I stared out of the window breaking through the clouds, wondering if I could ever repair my heart, I made a promise that I will definitely marry him one day.

I never kept in touch, and hardly ever though about Carl again. Until now. I went into the bathroom and could hardly recognise myself. My eyes were practically swollen shut and I was completely covered in Eau de Ex. I prepared myself a hot salt bath, into which I sunk myself and allowed all of my feelings of regret and loss to dissolve.

The phone rang, just as I stepped out of the bath, nearly an hour later.

It was Mimoko, my best friend.

“So, did you do it. Are you a free lady?” That was the text message that she had left after I did not pick up the phone.

I decided not to call her back, but sat down on my computer to search for Carl. As I typed in his name into Google, my index finger started to shake. I suddenly had a particular scene in my mind; so vivid, so beautiful; that Carl was in Berlin visiting me. It is a hot summer day and I am wearing jeans and a light blue t-shirt. I see him from across the street, right at the Tram station Oranienburgerstrasse. His back is turned to me, but I just know in my heart that this is Carl. He turns around, sees me, smiles and starts running towards me. I run into his arms and we embrace each other, screaming joyous cries. The vision is so intense and I know in my heart that I am going to find him and that he will soon be in my life. My heart is beating so incredibly quickly and this is all just too much for my body to handle. So, I abort the task until the next day.

I will leave you with this recipe for a nutty, chocolatey, healthy and wholesome chocolate Almond cake.