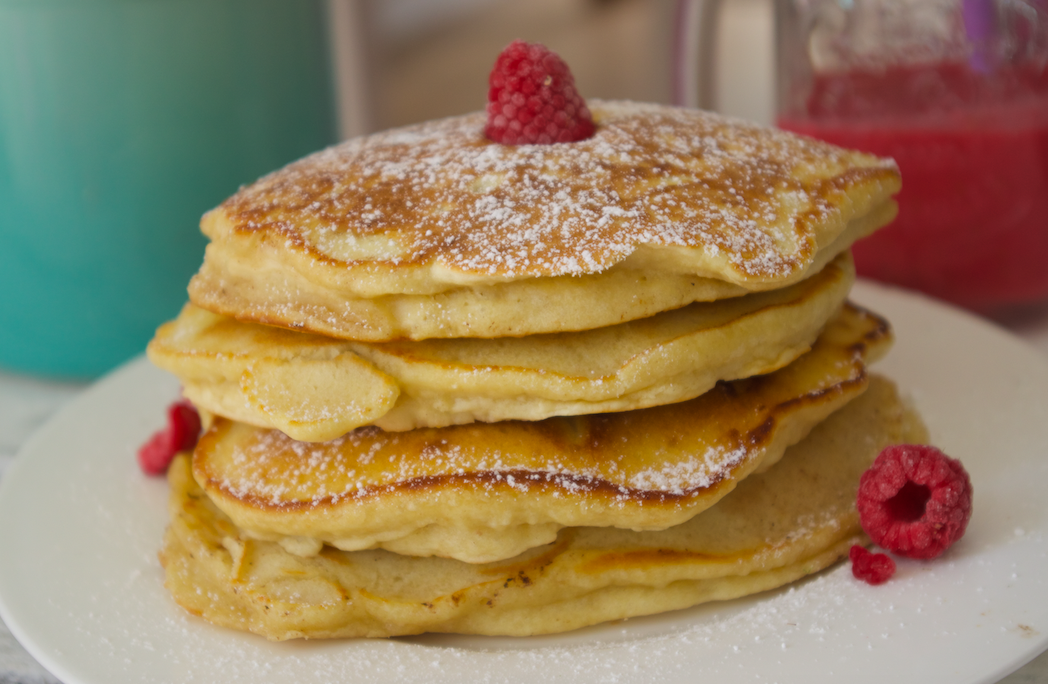 Once upon a Thyme · Once Upon A Thyme. Carl. Part 4 and a fluffy Pancake Recipe

We went on for a couple hours and while he spoke, I envisioned us being married, having children, living in a wonderful home. This just all made so much sense! I had that vision again of him visiting me in Berlin running into my arms.

And then, I posed the question. That most important question that my heart was yearning to know.

I slowly leaned back into my chair, put my legs up on my table and listened to his response. And as he revealed to me the details of his personal life, the reality of his words caused my back to stiffen up, which made me loose my balance and I toppled over on my chair, landing onto the ground.

Carl clearly didn’t hear the fall and continued to speak, while I remained in that fallen position for what seemed like hours, even long after we had hung up.

Three weeks later, he landed into the Berlin airport and called me saying that he was near my flat at the tram station. Amidst the crowds of people who were hanging out, eating lunch and sipping on their cappuccinos, I immediately spotted  him from across the street. His back was turned to me, but I knew that it was him. I felt that it was him. My heart melted and, for a brief moment, I forgot everything else.

…and before we move on, here is my recipe for fluffy Pancakes. It is super easy for kids and super fun to make. 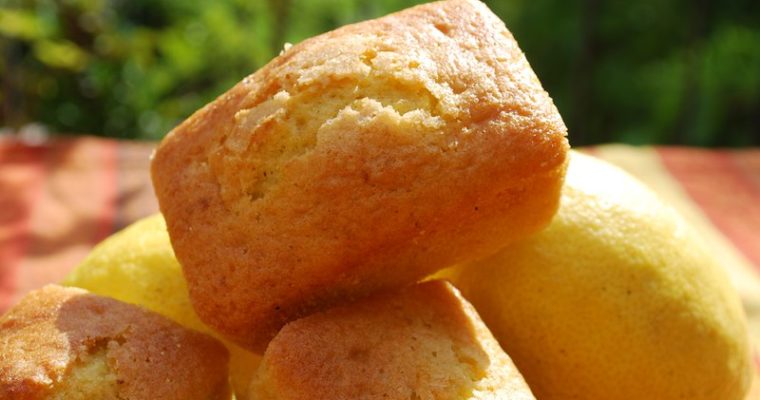 It is Sunday or Saturday. Wait no, it’s Monday. The only thing that differentiates one day from the next is the recipes that I create. In terms of days of the week, my reference has now become “the day we made  pancakes,” or “the morning […]

Saturday mornings in our household often begin with some sort of pancakes for the kids. They always enjoy making them together as much as they enjoy eating them!. This is our quick and simple recipe.